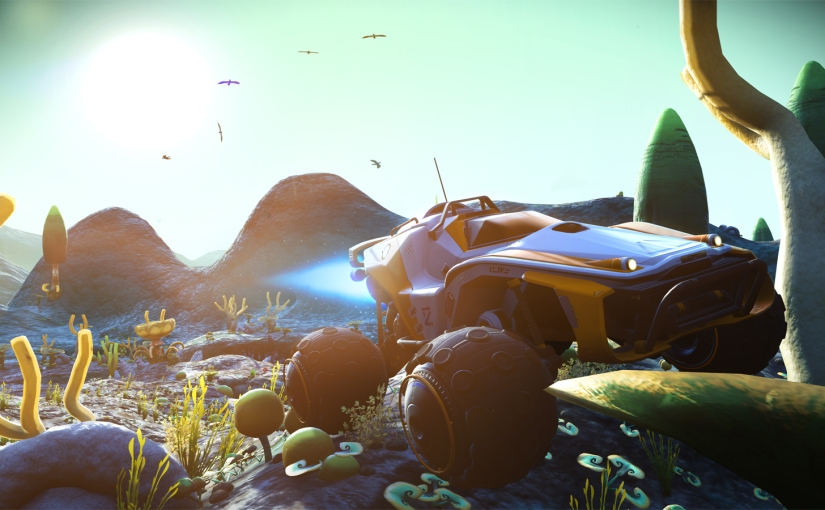 It was another busy week in gaming and entertainment. Here are the biggest stories you may have missed out on while seeing Logan 23425 times:

There was a lot of great news coming out this week as this month is loaded with great games. Still to come is Mass Effect Andromeda and MLB The Show, among others. What were your favorite stories/moments from the past week? Let us know on Twitter @TheNerdChambers, and don’t forget to like us on Facebook and follow us on Instagram!