Hey friends! TNC Live 37 will be going live at 3pm Central. Talking #leagueoflegends on top of tons of other gaming and movie news! Tune in at facebook.com/thenerdchambers
Rocket League tournament in 5 minutes with @wearevivid make sure to join the tournament! Go to the tournament tab and search Vivid Esports T to join! 2V2 matches! #rocketleague #rocketleaguegoals
Thank you all for the support! Not only did we break 2,000 views this episode! We broke 10,000! Thank you all so much! #podcasts #radio #stream #gamers #gaming #movies
Time to donate blood for Brother Cass @cassnims. We love you man. #holidayseason #friendship
The room! It. Is. Complete! We will start painting and all that fun stuff soon, but just an update for the instagram!
Hey friends! Sorry we have been awfully quiet here on the ‘Gram. Got back into #gtsport and I forgot how much fun the scapes photo editor is! Have an awesome Monday 🙃 - Manny 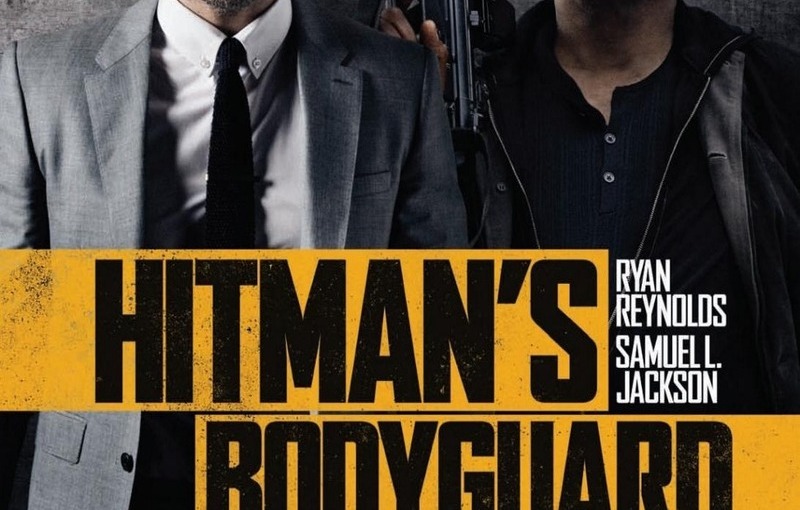 Above is the red band trailer for an upcoming Action/Comedy movie The Hitman’s Bodyguard. (I should note that the trailer is RED BAND meaning it’s going to have R-rated content in it so be wary of your surroundings) The movie stars Ryan Reynolds playing the bodyguard of Samuel L. Jackson who is the most notorious hitman in the world. The trailer goes through various funny and action packed encounters that the two have in the movie. The two stars seem like a comedy match made in heaven and we will sure to be in theaters watching The Hitman’s Bodyguard when it hits theaters this August.